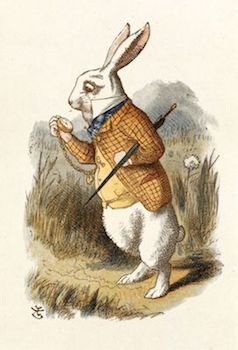 The Librarian and I take turns to swear at the television news, the scarcely credible nonsense unfurling across the screen, as the Prime Minister calls off the vote on her Brexit deal to give her time to ask for changes that the European Commission has already said are not on offer.  I confess I’ve lost all patience with ‘the will of the people’ and ‘defending democracy’ white noise. When ‘the will of the people’ involves one-quarter of the population and a little over one-third of the electorate; when ‘respecting the result of the referendum’ means respecting a referendum foolishly conceived by a lazy and complacent Prime Minister, moronically designed and tainted by blatant misrepresentation, malpractice and illegality, my affirmation is a little slow and reluctant. As for ‘defending democracy’: well, yes, I’m all for it – but I think that train may just have left the station.

And now the European court has ruled that the UK could cancel the whole Article 50 process without requiring the approval of the 27 other EU member states. Yes, all this could go away: Bobby Ewing could step out of the shower and we could still be a privileged – with our special deal, with all its opt-outs and rebates – and grown-up member of the European Union. There’s no time, apparently, to arrange another referendum before March when we’re scheduled to leave the EU, so I’d suggest a shortcut. Find someone sensible and canvas him or her. Shorter cut: ask me.

Lately, the only commentator on the Brexit shambles that I can actually engage with is Marina Hyde. Too many of the others seem to respond as though a country disembowelling itself but pausing every so often to argue about whether or not the knife is sharp enough is something to be rationally assessed. Hyde at least recognises and confronts the unremitting lunacy of the affair.

Wait – was that a white rabbit?

I am feeding it.