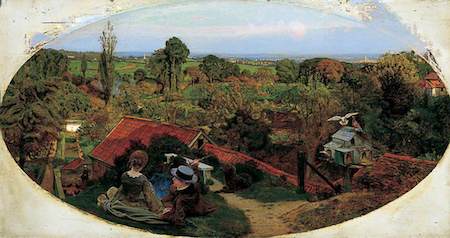 On 16 January 1915, Ford Madox Ford (or Ford Madox Hueffer as he then still was) published ‘Enemies’, in his regular series of articles for the weekly periodical Outlook. His editor having signified to Ford that his writing about ‘German culture and the nature of the Prussian State’ (which became his first propaganda book, When Blood is Their Argument) had grown ‘monotonous’ to his readers. Ford now considered the subject of how one should act ‘when one discovers that one is hated’. He had, he said, awoken to the facts that ‘he has been seven times denounced to the British authorities as a German spy, and that the German papers clamorously demand the hanging of the poor present writer as a British variety of the observant tribe.’ And he added: ‘I seem all my life to have been helping over stiles lame dogs who, having recovered the use of their legs, used them for kicking me in the eye.’[1] 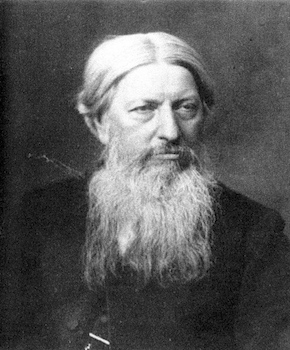 That habit was based on advice imparted to him by his much-loved grandfather, the painter Ford Madox Brown: ‘Fordie, never refuse to help a lame dog over a stile. Never lend money; always give it. . . ’[2] It was an attitude that, unsurprisingly, led to occasional difficulties. Alan Judd opens his biography with the story of a Georgian prince (‘every Georgian in Paris was a prince in those days’) who, in 1930s Paris, tapped the impoverished Ford for some cash. ‘Ford had never met the man before but let him have a cheque. The prince was outraged by the smallness of the sum and never visited Ford again, though he kept the cheque. It was for one half of the money Ford owned.’[3]

Literature, particularly, demanded such sacrifices. Ford’s first editorial venture, the English Review, was a critical triumph but a financial disaster. When he was editing his second periodical, the transatlantic review, Ford wrote to Gertrude Stein, ‘indeed I really exist as a sort of half-way house between nonpublishable youth and real money—a sort of green baize swing door that everyone kicks both on entering and on leaving.’[4] 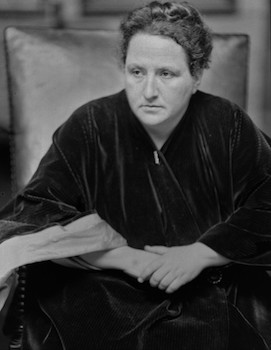 It was not just money, of course, but personal relations, the seemingly inevitable rows for various reasons and of various sorts: with Conrad, with Arnold Bennett, with A. E. Coppard, with Hemingway. Ford seemed constantly beset by betrayals or, at least, beset by the suspicion or conviction of betrayals. Violet Hunt forged his name on cheques. A journalist ‘from one of Mr Hearst’s papers’, who terrified both Ford and the bailiff-handyman Standing by his deranged handling of an axe when set to chopping wood, in the end ‘took down by shorthand my best story and sold it to a London magazine for £16 that I could well have done with myself. . . . I don’t know why people do things like that to me. I suppose they think I don’t notice. . . . ’[5]

‘I suppose they think I don’t notice.’ This could be the political slogan stitched on a million tee-shirts. ‘They must think we’re stupid,’ the Librarian murmurs as the latest idiocy is announced. I used to assent but now I hesitate. Marvelling anew at some of the people who still have ministerial jobs and the sheer brass neck of some of the responses to the crisis in the National Health Service, I suspect, rather, that ‘they’ no longer bother, that they have stopped even bothering to pretend. With another major scandal currently in the news, observers can only wonder at the weight of each of the usual factors: greed, gross incompetence, corruption, blindness brought on by ideological dazzlement. Even if you’re relaxed about the constant outsourcing of public service provision to private companies—which I’m not since it seems to me nothing more than governmental evasion of responsibility—it must be pretty obvious even to the true believers that the current system doesn’t actually work.

And it seems that it’s still possible, even usual, more than twenty-five years after the Maxwell debacle, for pension funds to be depleted so that the money can be shovelled into the pockets of the usual corpulent suspects. Remarkable.

‘I am not a combative person,’ Ford writes in his Outlook article. Many of us might say the same. But perhaps we could be made so?