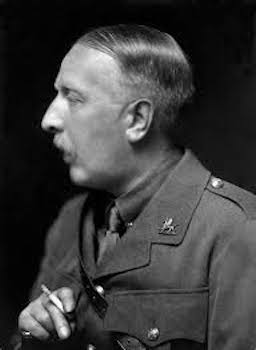 Today is the birthday of Humphry Davy (1778), Cornish-born chemist and inventor. He spent the summer of 1805 in the Lake District and climbed Helvellyn with Wordsworth, Southey and Walter Scott., as Richard Holmes relates in The Age of Wonder. ‘They talked of Coleridge, who was still absent somewhere in the Mediterranean, and writing home ever less frequently.’ Davy would later write (Works, I, 220): ‘Our histories of past events are somewhat like the wrecks upon the sea-beach: things are often thrown up because they happen to be light, or because they have been entangled in sea-weed: i.e. facts are preserved which suit the temper or party of a particular historian.’

It’s also the birthday of John Kennedy Toole, author of A Confederacy of Dunces; of the artist Paul Cadmus (of whom Guy Davenport wrote eloquently); and of Penelope Fitzgerald.

On this blog, though, edging ahead even of Fitzgerald, is Ford Madox Ford (1873), to whom a good many friends and acquaintances will be raising a glass today, perhaps remembering John Dowell in The Good Soldier:

‘You may well ask why I write. And yet my reasons are quite many. For it is not unusual in human beings who have witnessed the sack of a city or the falling to pieces of a people, to desire to set down what they have witnessed for the benefit of unknown heirs or of generations infinitely remote; or, if you please, just to get the sight out of their heads.’

‘And I want the whole world to be nothing but undefined nations of Small Producers without boundaries or customs houses or politicians.’—Ford Madox Ford, Great Trade Route