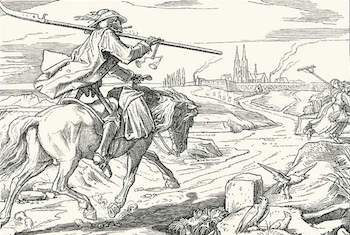 Friday the thirteenth, appropriately enough, and a great many people now have precisely the government they deserve. Sadly, the rest of us, who deserved something infinitely better, also have that same government.

At least we are in Bristol where, now that this country is officially a lunatic asylum, we can at least claim to be in a small island or oasis of sanity (four seats: four Labour MPs).

‘With the spectacle of madness before one’s eyes one feels the odds shorten. The eclipse of reason seems such an easy affair, the grasp on sanity so provisional and insecure.’—Lawrence Durrell